Discover the #1 benefits of speaking one or two languages

Do you know children have an excellent ability to pick up for learning foreign languages when compared with grown-ups? 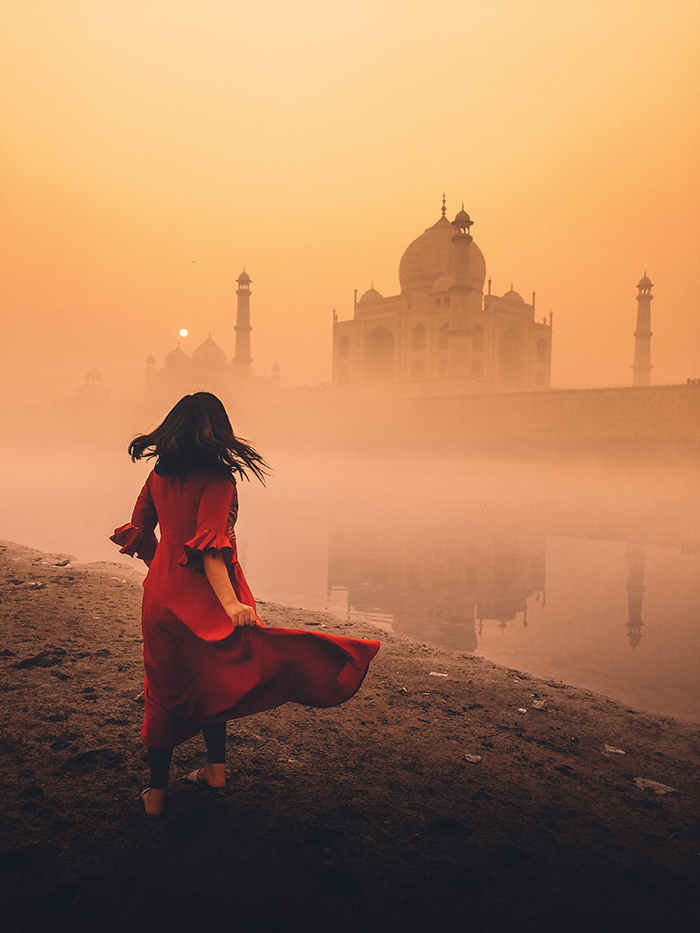 Discover the benefits of learning one or two languages

Why our children should learn one or two foreign languages and what are the real benefits of it?

How many times have you thought your life would have been better had you learned a foreign language in your childhood in particular English? Do you know children have an excellent ability to pick up for learning foreign languages when compared with grown-ups?

Well, this is true, and learning a new language in early childhood helps to improve and develop memory, concentration, and the ability to be a multi-tasker. Early start is easier to learn any language. So, it is significant for every one of the parents out there, to allow kids to learn foreign languages. In this article, we would highlight and discuss why our children should learn a foreign language as a gateway for better prospects in live.

It will assist children in the future with school and work. Other than just being cool when they say out loud “Hello how are you? Or my name is …?, knowing a second or third language helps immensely in school work. When it comes time for the kid to choose a foreign language to study in school, they will be ready if we expose them to movies or games that use English. Whether they decide to keep learning the languages they definitely know or if they decide to learn a new course that will be any important factor.

Do you think that English is hard to know? Well not for the little one around us!!

Children have creative and developing brains. Their minds are still engrossing the world, learning what information and abilities to keep and which to throw aside. As our kids grow old, their minds become less plastic, and they are less ready to obtain new knowledge at such an apparently simple state. That is why is so important to allow then to constantly challenge their brain.

The high versatility of the brain of a small child is an integral motivation why it’s incredible to get kids learning English early. As opposed to adults’ learners, they will pick up the language significantly more naturally and smoothly.

Opens Up Better Study And Career Opportunities when our children learn to speak English fluently as a second language.

Learning a foreign language assists kids to open up specific opportunities in foreign nations, if a student definitely knows the language it is productive for them, to study there. Ordinarily it opens jobs and profession openings in the future.

How to Help In Brain Development by implementing the benefits of learning one or two languages in early age.

Exposing our children to languages like English, Spanish, Italian or French assists them with being creative and fosters their mind with great development. Children who are acquainted with more languages have better intellectual patterns as compared with individuals who are limited to one language.

Boost The Local and Native Language

There was a fantasy that if a child is acquainted with a foreign language, he/she might get confounded or blend it in with the native/first language. This is totally off-base on the contrary they learn the different languages incredibly well.

Improves on Cross-Culture Understanding of people, culture and languages

When a child learns a foreign language, or learns English language online he/she continues to get a brief look at its culture as well. Language and culture are interrelated. A child becomes energetic about keeping his/her updated with the other knowledge as well.

Better career openings is a benefits of speaking English or Spanish as a second language.

In today’s world, the ability to communicate in more than one language is progressively turning into a fundamental expertise. When applying for a job, bilingual applicants have an edge to differentiate themselves from different candidates and can exhibit themselves as significant potential workers bringing abilities that might be important for employers. 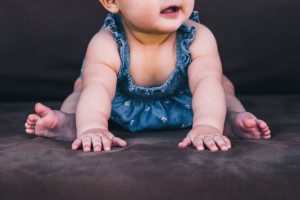 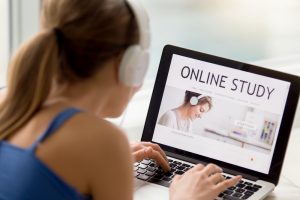 Ezylearn languages Academy, The #1 inspiring site for knowing, Why You Should Learn to Speak Spanish?

1 Creative way to know, how Long Does It Take to Learn Spanish Online?

Ezylearn languages Academy, How long does it take to learn Spanish Fluently? Ask me!! @ezylearnacademy.com

Stay up to date with our events, workshops, social activities, free English conversation classes... the only requirement is to speak English!

Get in touch with us:

We use cookies on our website to give you the most relevant experience by remembering your preferences and repeat visits. By clicking “Accept All”, you consent to the use of ALL the cookies. However, you may visit "Cookie Settings" to provide a controlled consent.
Cookie SettingsAccept All
Manage consent

This website uses cookies to improve your experience while you navigate through the website. Out of these, the cookies that are categorized as necessary are stored on your browser as they are essential for the working of basic functionalities of the website. We also use third-party cookies that help us analyze and understand how you use this website. These cookies will be stored in your browser only with your consent. You also have the option to opt-out of these cookies. But opting out of some of these cookies may affect your browsing experience.
Necessary Always Enabled
Necessary cookies are absolutely essential for the website to function properly. This category only includes cookies that ensures basic functionalities and security features of the website. These cookies do not store any personal information.
Non-necessary
Any cookies that may not be particularly necessary for the website to function and is used specifically to collect user personal data via analytics, ads, other embedded contents are termed as non-necessary cookies. It is mandatory to procure user consent prior to running these cookies on your website.
SAVE & ACCEPT